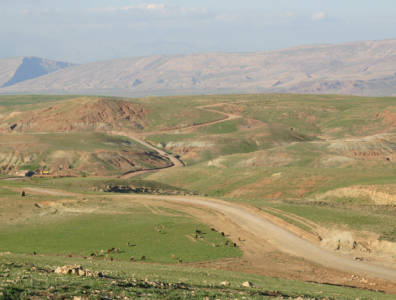 Spudded in October 2015, the well is part of GPK’s Shewashan phase one development programme, pegged at USD 77 million. Earlier in 2016, the Shewashan exploration well was tested for a 180-day period, yielding 65,000 bopd before it was shut-in due to an increased water cut. The well will be recompleted with a deviated well bore. GPK will now turn to drilling the Shewashan-3 development well.

The Shewashan discovery is located in the Khalakan production-sharing contract area, operated by GPK on an 80% stake. The company is a 75%-owned subsidiary of New Age.

Shell withdraws from Norway round
Next