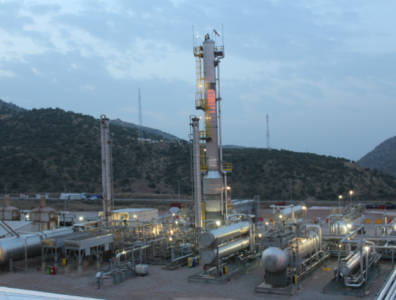 LONDON, March 17, 2016 – Gulf Keystone has decided to withdraw from the Sheikh Adi block in the Kurdistan Region of Iraq, citing potentially substantial development costs and associated risks. The news was made public on the announcement of the company’s 2015 full-year financial results, which revealed increased oil production.

The decision to relinquish the Sheikh Adi blocks comes less than three months after the December 31 announcement to exit another non-core asset, the Akri-Bijeel block. Gulf Keystone is also in the process of relinquishing the Ber Bahr block.

In light of the natural decline of Shaikan’s wells, Gulf Keystone has prepared plans to maintain the field’s nameplate production capacity and output at 40,000 bopd. Keeping output level and optionally increase it by 15,000 bopd should be possible at capital expenditure levels between USD 71 million and USD 88 million, and be completed within a year, the company said.

Norway launches fresh bid round
Next