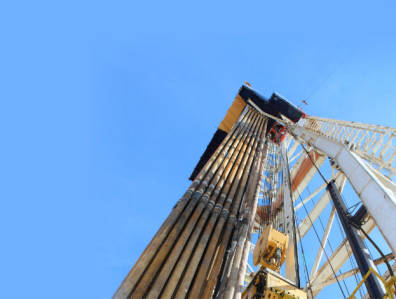 LONDON, February 1, 2017 – London-based independent Gulf Keystone Petroleum on Wednesday set its 2017 production guidance for the Shaikan field in the Kurdistan Region of Iraq.

In an operational update notice published on the company’s website, Gulf Keystone said its guidance for this year would be between 32,000 bopd and 38,000 bopd. However, it also noted that achieving this target is contingent on sufficient investment. Without it, output is expected to come out at the low end of the mentioned range.

“I am very pleased to announce a strong operational performance during 2016, achieving average daily production at the top of our guidance range,” CEO Jón Ferrier said in a statement, adding that “commercial and contractual clarity around payments and marketing” would remain crucial to further growth.