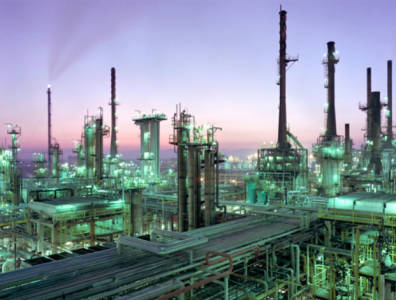 Arman Moghadam, NIORDC’s director of corporate planning, said implementation of the new projects was under way.

As reported by the Mehr News Agency, he noted that the 12 new complexes would add to Iran’s existing nine, which have a combined processing capacity of 1.73 million bpd.

Tehran has recently sought foreign investment in its refinery revamp programme, and is likely to do the same for the new complexes.

The country’s oil production rose steadily throughout 2016 following the lifting of international sanctions. OPEC figures show output of 2.94 million bopd in January of that year, which rose to 3.72 million bopd in December.