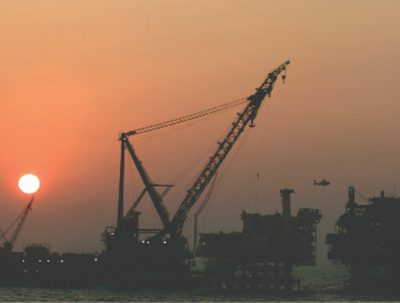 The announcement comes as interest in merging India’s various NOCs was rekindled by government officials.

“We propose to create an integrated public sector oil major, which will be able to match the performance of international and domestic private sector oil and gas companies,” Arun Jaitley, India’s finance minister, said in his budget speech on Wednesday.

Along with announcing plans for the merger, Jaitley also cut the import tax for LNG from 5% to 2.5% in order to increase inflow of the much-needed energy source into the country.