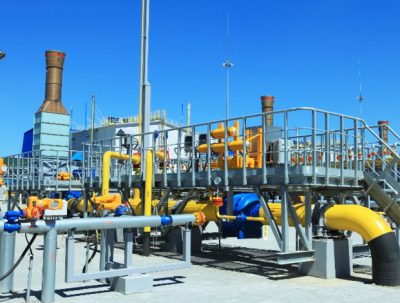 MOSCOW, February 1, 2017 – The upper house of the Russian parliament, the Federation Council, ratified the deal for the construction of the TurkStream gas pipeline on Wednesday, after the lower house passed a similar bill on January 20.

The ratification of the agreement is a big step toward “a complete recovery of relations with the Turkish Republic,” the deputy chairman of the Federation Council, Ilyas Umakhanov, added.

Turkey ratified the agreement, which would turn it into an export hub for Russian gas to Europe, in late 2016.