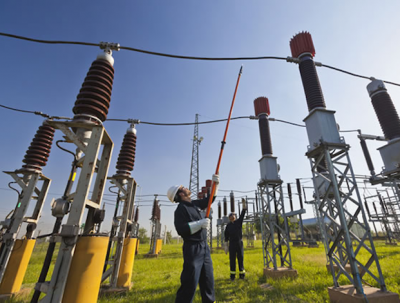 The hikes will be between 60% and 90%, due to cuts to government subsidies. According to the ministry’s numbers, the cutback will affect customers of two power distribution companies: Edenor and Edesur.

Argentina’s energy subsidy rollbacks began in 2016 under President Mauricio Macri’s government. In September 2016, the administration put forth a plan to raise electricity prices by as much as 300% for some consumers, a decision which has been upheld by the Supreme Court.