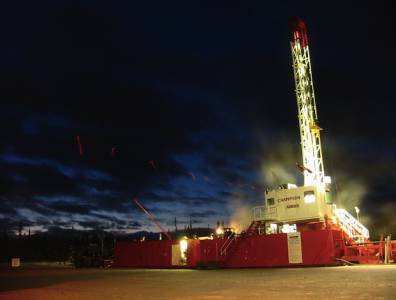 Describing the global supply glut as oil’s “uncharted territory,” company CEO Asim Ghosh said in a Tuesday address that the company would adjust its break-even oil price to $40 per barrel of West Texas Intermediate in next year’s plans.

Ghosh also said the old rules of OPEC calling the shots were no longer valid, referring to the cartel’s December 4 meeting in Vienna that did not yield an output cap.

Husky Energy will sell pipelines and oil tanks in the Lloydmister area of Canada to pay its debt, a move falling in line with a late-October announcement that it would sell its non-core assets. According to Ghosh, Husky may also sell royalty assets that return 2,000 barrels of oil equivalent a day.

For more news and features about Canada, click here.