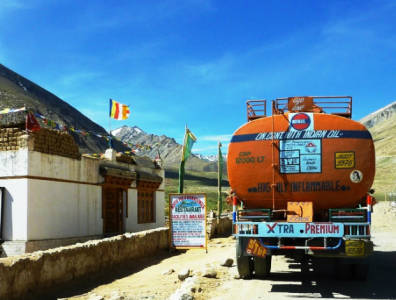 India climbs to compete with China

The official confirmed interest from companies such as Saudi Aramco and France’s Total in India’s emerging hydrocarbons market. The country had the world’s fastest growing oil demand in the world in Q1 2016, replacing China as the driver of international growth, according to the International Energy Agency.

Licences require a minimum investment of USD 297 billion (IND 20 billion), whether it be for E&P or the country’s pipelines, terminals and refineries.

Total already has shares in the Shell-operated LNG import terminal in Gujarat. Saudi Aramco has yet to invest, but has maintained close ties to the country’s state-run oil and gas companies.

Petrobras re-bid on FPSOs
Next