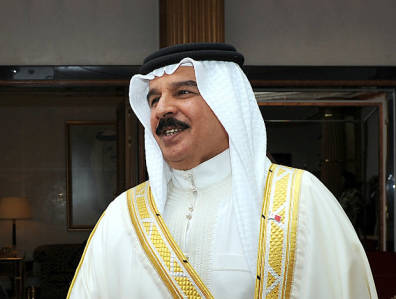 The member of the ruling family replaced Abdul-Hussain bin Ali Mirza, whose position was changed to minister of water and electricity.

Bin Khalifa Al Khalifa joined the government in 1999 under the Ministry of Finance. In 2005, he was appointed as director of Government Shareholdings. He more recently became CEO of Bahrain’s National Oil and Gas Holding Company.

India climbs to compete with China
Next