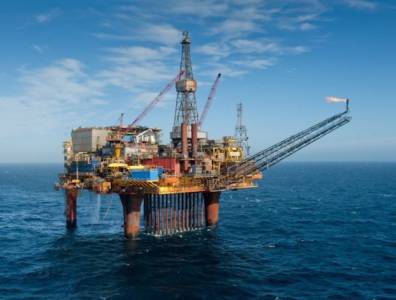 MANAMA, April 2, 2018 – Bahrain has made its biggest oil discovery in almost a century, local and international media reported on Sunday.

The find was made in the Khaleej Al Bahrain Basin off the west coast of the country, the report added. More details are expected to be released on Wednesday.

“Following the initial discovery of the resource, detailed analysis of the find’s content, size and extraction viability has been undertaken alongside internationally-renowned petroleum industry consultants, DeGolyer and MacNaughton (Demac),” said Mohamed bin Khalifa Al Khalifa, the country’s oil minister, in a statement cited by the agency.

“Today we announce that initial analysis demonstrates the find is at substantial levels, capable of supporting the long-term extraction of tight oil and deep gas.”

Shell to invest $1.5 bln in Argentina
Next