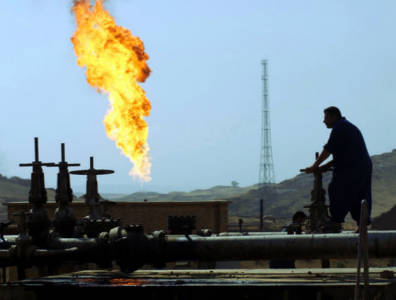 BAGHDAD, April 2, 2018 – Iraq is planning to announce the winners of 11 new blocks on April 15, international media reported on Sunday.

April 15 is also the deadline for the bids to be submitted, Reuters reported. Previously, the offers had been scheduled to be opened on June 21.

In a break with previously established practices, the new contracts will exclude oil byproducts from the revenues of companies, reducing government payments to the producers, the report added.

The news came as the Iraqi government accepted a plan to increase the country’s oil production capacity from around 5 million bopd today to 6.5 million bopd in 2022, a separate Reuters report claimed. Iraq is OPEC’s second-biggest producer after Saudi Arabia.