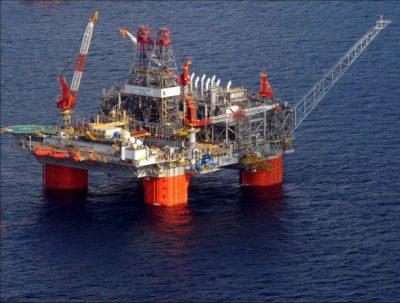 About 313,000 square kilometres of acreage in almost 15,000 unleased tracts will be offered on August 15, the AP reported.

The news broke days after the largest offshore auction in the country’s history attracted interest for only about 1% of the acreage offered. The acreage put on offer on March 21 was roughly the same in size as what will be made available in August.