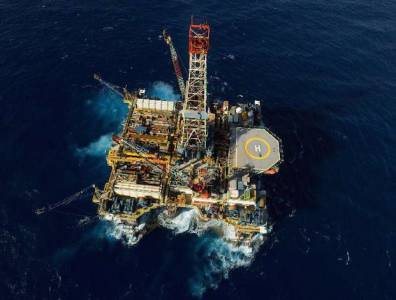 “Agreement has been reached with Halliburton to commence drilling on two further appraisal wells in 2018, to further evaluate reservoir potential, optimise completions, and initiate long-term production,” he added.

In a separate report, Platts said that NOC Bahrain Petroleum had started talks with IOCs with the aim of bringing the field on stream in 2022 with an output of 200,000 bopd and 28.3 mcm (1 bcf) of gas per day.

Argentina ex-minister charged with corruption
Next