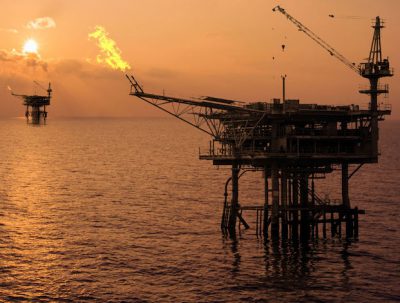 PIAM aims to boost gas production from 2.4 mcm (84.7 mcf) to 4 mcm (141 mcf) per day at the offshore Magallanes field. To achieve this, infrastructure including new gas separators, turbo-compressors and pipelines has been added. New units and a compression plant have also been installed at the Faro Vírgenes gas treatment plant.

“This ambitious project contributes to the supply of energy in Argentina and bolsters regional integration,” Enap general manager Marcelo Tokman said in the statement.

PIAM was first announced in June 2016. Since 1994, YPF and Enap have worked as 50-50 partners in the Magallanes field, located near the eastern mouth of the Strait of Magellan.