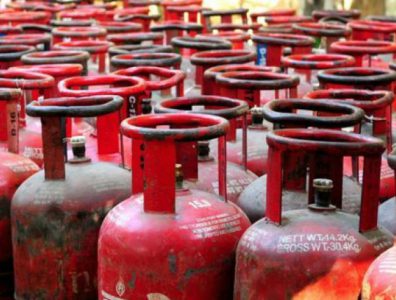 BALLIA, May 2, 2016 – The Indian government over the weekend launched the three-year Pradhan Mantri Ujjwala Yojana programme that will see it distribute free LPG to female headed households below the poverty line.

Approved in March, the government has earmarked some USD 1.3 billion for the programme that was kicked off by Prime Minister Narendra Modi on Sunday. The scheme, which is expected to benefit some 50 million households, will be accompanied by an increase in the number of LPG distributors. In April, Indian Minister of State for Petroleum and Natural Gas Dharmendra Pradhan said some 10,000 new distributors would be appointed before the end of the financial year to reach close to 30,000 nationwide.

Speaking at the launch event attended by TOGY, Prime Minister Modi said electricity is a basic need and that providing electricity would empower the poor and help combat poverty.

Earlier in the year, the Indian government also approved a new pricing formula for undeveloped, difficult-to-reach gas resources, including deepwater discoveries and gas found in high-pressure zones, in an effort incentivise exploration there.