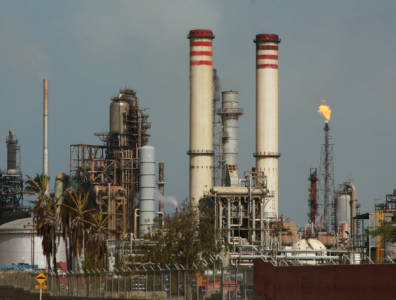 “We are yet to finalise the detailed plan, but our share of investment could be around $500 million,” Pasala Krishna Rao, director of operations at the company’s overseas subsidiary ONGC Videsh, was quoted as saying. “The revival plan will aim at making the San Cristobal project profitable.”

ONGC Videsh maintains a 40% interest in the San Cristobal field in the resource-rich Orinoco belt. Along with its partner, state-run Petróleos de Venezuela, the company plans to strengthen production.

The investment followed Chevron’s investment in a USD 2-billion loan agreement with Petróleos de Venezuela in 2013 to push production in their western Venezuelan oilfields.

While Venezuela has the world’s largest oil reserves, the country is finding it difficult to attract foreign investors as oil prices continue to slump and companies shy away from pumping capital into exploration and production. In 2014, the country produced around 2.7 million bopd, down drastically from 3.5 million in 1998, according to the BP Statistical Review of Energy.

India became the largest importer of Venezuelan hydrocarbons in January, taking on 566,000 barrels a day.