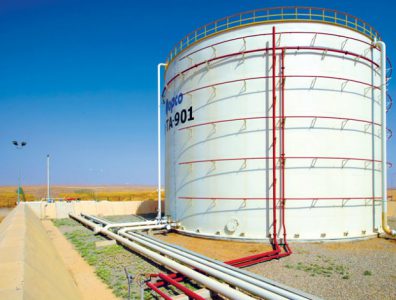 Speaking to Reuters on Tuesday, Monaghan called it “a symbolic start restart of our investments,” which are estimated between USD 80 million and USD 120 million for 2016, depending on the level of payments due for exports.

The drilling work, which is expected to help increase production from the field, comes on the heels of the January 2016 announcement by the Ministry of Natural Resources that it would begin paying operators according to their contractual entitlements. While Genel Energy is owed more than USD 400 million for its oil exports, it has been receiving regular, albeit smaller payments from the Kurdistan Regional Government since September 2015.