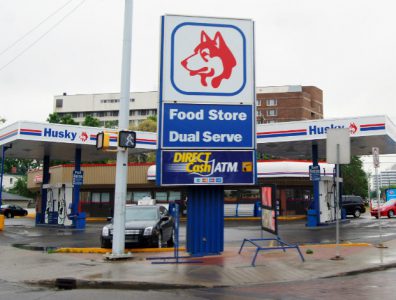 CALGARY, February 10, 2016 – Husky Energy has laid off more workers to deal with the volatile oil and gas market in western Canada, one of the country’s largest energy independents confirmed by email on Tuesday.

Although no official number was given by the company, social media suggests that up to 500 employees were let go, adding to the 1,400 workers shed in the fall.

“These are difficult decisions and we will continue to take the steps necessary to ensure the company’s resilience through this cycle and beyond,” company spokesman Mel Duvall said in the email.

In late January, Husky reduced C$800 million (USD 549 million) from its 2016 budget and planned to scale back production guidance by around 15,000 boepd. The company intends to sell royalty interests equal to 2,000 boepd of production.

Canada’s Alberta oil and gas industry estimates over 40,000 jobs have been cut in the past 18 months.

For more news and information on the oil and gas industry in Canada, click here.