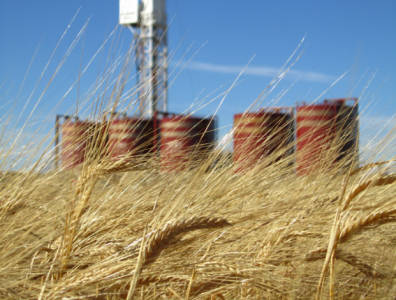 The company also suspended its Q4 dividend payment. In Q3, Husky had decided to pay out a dividend in stock instead of cash.

The multinational firm, run by Hong Kong billionaire Li Ka-Shing, said savings would be gained by delaying discretionary activity in Western Canada, although its Sunrise oil sands plant and three heavy oil thermal projects in the Lloydminster region on the Alberta border will not be affected.

Husky is also considering the partial sale of some pipelines and storage terminals in the Lloydminster region.

For more features and news in Canada, click here.

EU energy infrastructure gets upgrade
Next