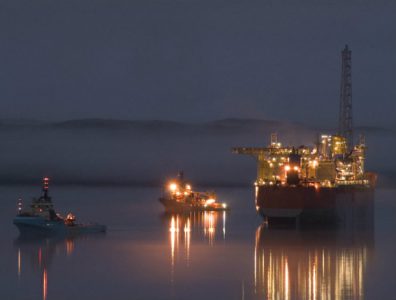 The Arctic project will proceed after Statoil lowered the expected required investment to USD 7 billion from an earlier estimate of USD 11.26 billion.

Along with its partners, Italy’s Eni (30%) and Norway’s Petoro (20%), the operator has decided to develop the field using a floating production, storage and offloading vessel, which will load the product onto oil tankers rather than piping it to shore.

“The major cost improvements are the result of a different and more streamlined concept, a smarter subsea design, a more efficient drilling and drainage strategy… and the benefit of general market cost reductions,” head of the Johan Castberg development Erik Strand Tellefsen said.

Johan Castberg is thought to hold 650 million barrels of oil and is now expected to start production in 2022. The hydrocarbons industry in the Barents Sea has been struggling with the plunge in oil prices and job cuts in the tens of thousands.

For more features and news in Norway, click here.