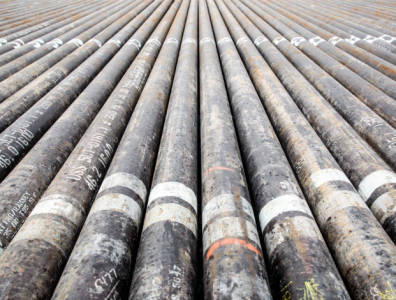 The payment for January exports is part of a gross sum of USD 16.3 million paid to its field partner, Norway’s DNO, plus an additional USD 3.2 million towards recovery of receivables. Given Genel’s 55% stake in the project, it received an initial USD 9 million, plus another USD 1.8 million. It is the fifth consecutive monthly payment from the government.

The back payment shows the government’s interest in clearing the large debt owed to foreign companies operating in the region.

The Ministry of Natural Resources announced on Monday that payment is now based on monthly production entitlement, inclusive of crude quality differences compared to Brent, minus the cost of handling and transportation. Since September, producers had been paid a fixed sum for monthly exports.

Genel is owed around USD 403 million by the regional government, more than any foreign hydrocarbons company.