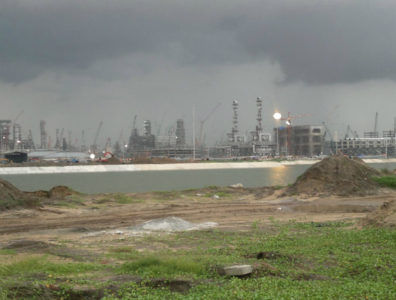 The figures for August, equivalent to more than 4 million bopd, represent a year-on-year increase of 9.1% as refiners work to keep up with rising fuel consumption, up 11.4% to some 3.39 million bpd for the month. The Indian government paid USD 5.87 billion for its August imports.

One of those refiners, Indian Oil Corporation, said on Tuesday it would be taking a stake in the LNG regasification terminal currently under construction in Odisha along with Gail. The two companies are expected to jointly acquire 49% in the 5-million-tonne-per-year terminal. The agreement will be signed on Wednesday.