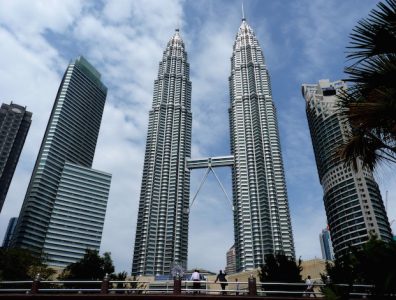 The reduced spending plans also called for around 1,000 positions to be eliminated. According to sources cited by the Wall Street Journal, several hundred additional jobs will be lost at Petronas’ publicly listed operations. These entities are Petronas Chemicals Group, Petronas Gas and retailer Petronas Dagangan.

While not directly commenting, Petronas in a statement said its efforts to adapt to the current market realities cut “across the entire Petronas Group, including subsidiary level.” It added that it would release additional information “as and when appropriate.”

In related news, Petronas earlier this week signed a memorandum of understanding (MoU) with Azerbaijan’s Socar for work on the shallow water Goshadash block, located some 15 km offshore. The MoU means the two companies now have six month to iron out the details of a production-sharing contract.

Argentina to push ahead with gas price hike
Next