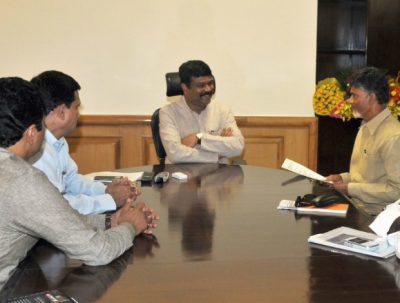 NEW DELHI, February 23, 2017 – India will hold an exploration licensing round in June, a government official was quoted as saying on Wednesday.

The first-such auction in seven years, the process will be guided by PwC and will allow interested parties to delineate blocks based on the available data as opposed to the areas being defined by the government.

Speaking to Reuters on the condition of anonymity, a government official said the preliminary data on the areas up for bid will be made available “soon.”