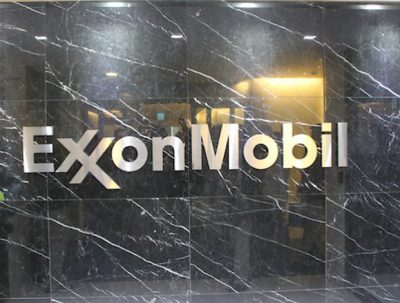 The company’s proven reserves figure marks a drop of 3.3 billion boe from the year prior, mainly due to a major writedown in Canada. As a consequence of lower oil prices, ExxonMobil was no longer able to count the full 3.5 billion boe of Kearl bitumen as proven reserves, as per SEC guidelines.

The impact of the writedown was cushioned by reserves additions in Indonesia, Kazakhstan, Norway, the US and Papua New Guinea. On Thursday, Papua-focused company InterOil said its takeover by ExxonMobil had been completed, with the latter now holding all the outstanding shares.

Exploration success in Argentina, Guyana, and Nigeria, as well as domestically in Pennsylvania and West Texas, added close to 2.5 billion boe to Exxon’s resource base, which includes both proven reserves and discoveries that are likely to be tapped in the future. Finds that will be ultimately recovered are not to be confused with possible reserves.

At year-end 2016, the company boasted a resource base of 91 billion boe.