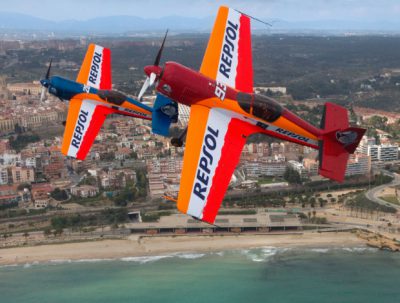 MADRID, February 23, 2017 – Repsol’s net income over 2016 was its highest in four years, the company announced on Thursday up the release of its full-year results.

The Spanish major reported a net income of USD 1.736 billion for last year, along with an increase in earnings before interest, taxes, depreciation and amortization (EBITDA) and a reduction in debt. The company’s EBITDA came out at USD 5.2 billion, up 18% over the USD 4.4 billion achieved in 2015. Net debt was reduced by 32% to USD 8.14 billion.

In its announcement, Repsol drew attention the performance of its upstream division, which overturned a USD 925-million loss in 2015 to achieve a net income of USD 52 million last year. The company achieved a 23% year-on-year increase in hydrocarbons production, hitting an average of 690,200 boepd during 2016.