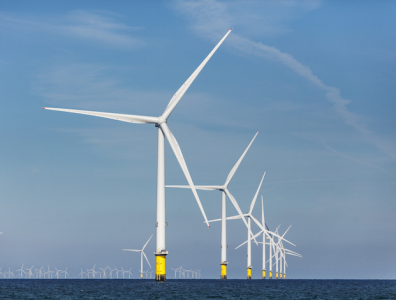 The policy involves all state-run oil and gas entities that transport fuel by boat to hire at least one ship powered by green hydrogen each year between 2027 and 2030.

The state-run vessel management company Shipping Corporation of India has been mandated to include at least two vessels to run on hydrogen fuel in its fleet by 2027.

The policy sets a blueprint for the development of green ammonia bunkers and refineries at each of the country’s major ports by 2035.

The new regulation also requires all new steel plants to have the capacity to be powered by green hydrogen.

Additionally, the government aims to halt imports of ammonia-based fertiliser between 2034 and 2035, which will be replaced with locally produced green ammonia-based soil nutrients.

The move is part of India’s goal to produce 5 million tonnes per year of green hydrogen by 2030.

The country aims to have net-zero carbon emissions by 2070.

Apex acquires oil and gas assets in Egypt
Next