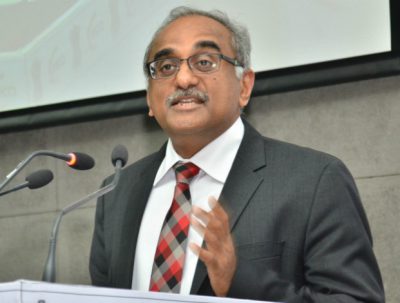 NEW DELHI, August 17, 2016 – India can reduce its import bill by increasing its domestic gas production, a BP executive said at a conference on Tuesday, adding that the country has the potential to unlock close to 30% of its gas reserves over the next few years.

“[This] domestic production can substitute INR 10 trillion [USD 149 billion] worth of imports,” Mukundan said. Unlocking these gas reserves would require around USD 45 billion through 2022, he added. The expected revenues would be in the range of USD 37.4 billion, according to Mukundan.