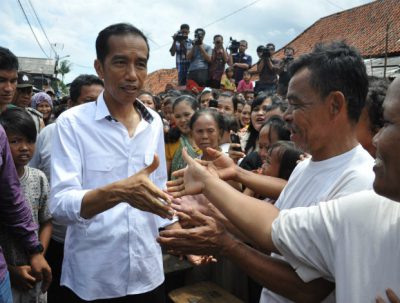 JAKARTA, August 16, 2016 – Indonesia removed Archandra Tahar as energy and mining minister yesterday due to reports he is a dual Indonesian and US citizen.

The move comes less than a month after the official’s inauguration during a cabinet reshuffle by President Joko Widodo and went into effect this morning. Luhut Pandjaitan, the co-ordinating minister for maritime affairs, has been sworn in until a replacement is chosen.

The local media had recently circulated questions about the businessman having undergone naturalisation when he worked in the USA. Dual citizenship in Indonesia is prohibited.

The move has been seen by analysts as possibly hurting the government’s public image while support for the current president is high as well as causing uncertainty in an energy sector that is in need of investment to boost production.