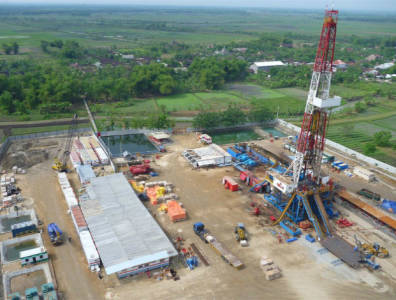 JAKARTA, December 1, 2016 – Indonesia late on Wednesday confirmed rumours that it had left OPEC, albeit temporarily, in an effort to avoid having to make production cuts.

In a statement released by the Ministry of Energy and Mineral Resources, Minister Ignasius Jonan said the country had been asked to reduce output by 37,000 bopd, which would have impacted upon Indonesia’s effort to keep its 2017 budget deficit in check. According to government example figures, a cut of 10,000 bopd would widen the deficit by USD 162 million.

“This temporary suspension is the best decision for OPEC. Because this would allow the decision to cut 1.2 million barrel a day to be carried out and on the other hand Indonesia would not have to comply with the decision, in line with Indonesia’s national interest,” Jonan said.

In related news, ACL International on Thursday said it would spud the Amanah Timur-1 exploration well in North Sumatra’s South Block A production-sharing contract area early next week. The well will be targeting the Miocene age Keutapang formation sandstone reservoirs at 530 metres below the surface.

India to splash deepwater billions
Next

Malaysia up on OPEC deal