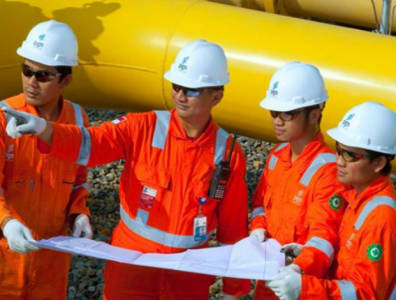 JAKARTA, June 6, 2017 – Indonesia has expressed its intention to rejoin OPEC on the condition it be exempt from the organisation’s production cuts, local media reported on Tuesday.

Citing a letter to OPEC by Minister of Energy and Mineral Resources Ignasius Jonan dated May 25, the Jakarta Post wrote that the country had stated its readiness to retake its OPEC seat. According to a ministry spokesperson, the country would be seeking a role as mediator and work to “smooth OPEC’s internal mechanism.”

Indonesia first suspended its OPEC membership in 2008 and then again in November 2016. The country’s bid to rejoin the organisation is reportedly backed by Saudi Arabia and the UAE.