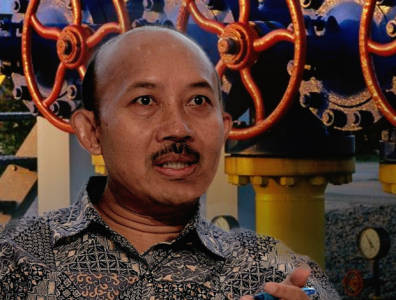 JAKARTA, September 22, 2016 – The Indonesian government will work to remove taxes on oil and gas exploration, Ministry of Energy and Mineral Resources’ director for oil and gas Wiratmaja Puja said on Thursday.

Speaking to reporters in Jakarta, Puja said the taxes will be eliminated later this week in a bid to rekindle investment in Indonesia’s exploration sector and raise the country’s oil production. According to the BP Statistical Review 2016, Indonesia’s oil production has fallen from close to 1.1 million bopd in 2005 to 825,000 bopd last year. “Global exploration [companies] will return enthusiastically … Investment will increase,” Puja was quoted as saying.

Luhut Pandjaitan, interim minister of energy and mineral resources, in earlier comments said that an official announcement would be made on Friday, adding that the new regulating would “definitely be attractive.” Included in the new scheme will be an internal rate of return of more than 15% for operators. The 2010 value-added tax on imported goods will also be scrapped.