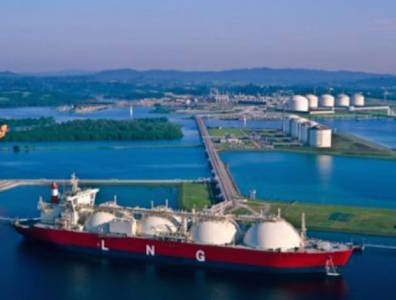 While an official from Indonesia’s Co-ordinating Ministry of Maritime Affairs earlier in March that INPEX and its partner Shell could save as much as USD 6 billion on the development of the Masela Abadi LNG plant if it were built onshore, the suggestion was met with opposition from the Ministry of Energy and Mineral Resources and industry regulator SKK Migas. The entities have both cautioned against changing the development plan, pointing to possible delays and cost overruns.

Capable of processing 7.5 tonnes of LNG per year, the Masela Abadi LNG facility is expected to cost at least USD 14 billion. The Masela production-sharing contract area is estimated to hold more than 283 bcm (10 tcf).

A delay in the president’s decision meant that INPEX and Shell last week were forced to take people off the project, reducing the number of workers from some 425 to as little as 90. The companies have yet to comment on Widodo’s choice.