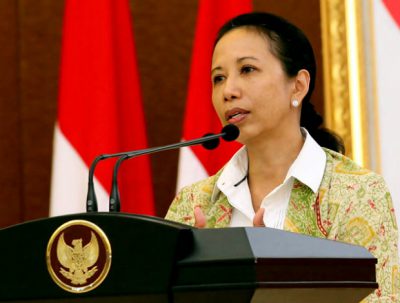 JAKARTA, August 12, 2016 – Indonesian President Joko Widodo has signed off on plan create holding companies for the main sectors of the country’s economy, including oil and gas, Minister for State-Owned Enterprises Rini Soemarno said on Friday.

“The president hopes the future industrial development will be done by state-owned companies,” Soemarno was quoted as saying.

The Indonesian government had been working on plans to that end for some time, as evidenced by the June 27 decision to integrate state-owned gas entity Perusahaan Gas Negara (PGN) with Pertamina subsidiary Pertamina Gas. Soemarno listed it as one of the examples of the path forward for the country, saying Pertamina would be the holding company for the oil and gas industry.

A major component of the process will be the merger of the two companies’ pipeline networks, which is expected to result in savings of more than USD 1.7 billion.