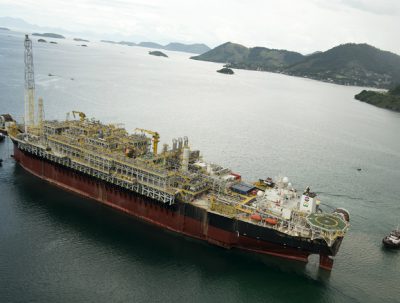 At USD 117.8 million, quarterly profit over the second quarter of the year came out 30% lower compared with the same period in 2015. Revenue was down 11%, reaching USD 22.7 billion.

Impairment charges from the Comperj refinery project continued to weigh the company down. Earlier this year, Petrobras wrote off USD 1.68 billion on the planned refinery complex outside Rio de Janeiro. To date, the company has spent some USD 13.5 billion on the venture.

However, Petrobras’ earnings before interest, taxes, depreciation and amortization were up 2.8% to USD 6.47 billion. The company was also able to shrink its mountain of debt over the past three months to by 2% to USD 123.92 billion.