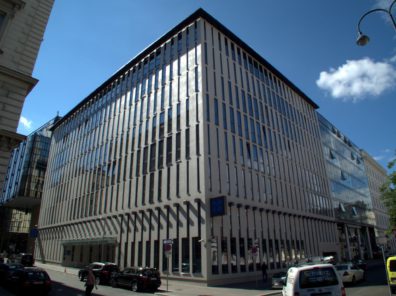 JAKARTA, May 8, 2015 – Indonesia’s energy minister hopes to have the country rejoin OPEC, the Reuters news agency reported on Thursday.

“I will ask the president to consider rejoining as a member of OPEC,” Energy Minister Sudirman Said told reporters, according to Reuters. He added that the country has been offered an opportunity to rejoin the group.

Indonesia left OPEC in 2008 amid record-high oil prices. Since then, however, increasing demand at home and declining production levels have rendered the country more heavily dependent on oil imports. The country produced an average of 882,000 barrels of oil per day in 2013, according to the BP Statistical Review, compared to 1 million barrels in 2008. Consumption rose from 1.29 million barrels of oil per day in 2008 to 1.62 million in 2013.

Indonesia’s OPEC status is currently listed as “suspended.” Ecuador returned to the group from suspended status in 2007.

Click here for more news and features from Indonesia