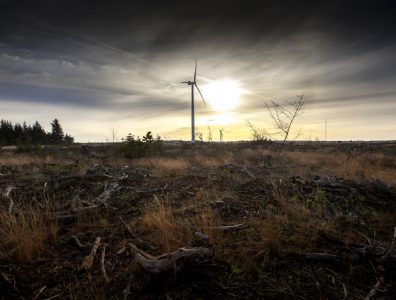 Over the next ten years, the company will build plants in Norway, Germany and Belgium. Further investment is penned for sites in the UK and France.

The first Norway-based facility will be a 20-MW electrolyser that will reduce a minimum of 22,000 tonnes of carbon dioxide per year.

A second 100-MW facility is planned in Cologne, Germany, that will reduce emissions by more than 120,000 tonnes per year. Hydrogen produced by this site will fuel production of green ammonia.

“Hydrogen is an important part of a climate neutral economy that has been discussed for decades,” said Wouter Bleukx, INOVYN’s hydrogen business manager.

“As hydrogen becomes available for zero-carbon transportation as well as many applications in the home and in industry, INEOS is uniquely placed to support new opportunities driven by emerging demand for affordable zero-carbon energy sources.”