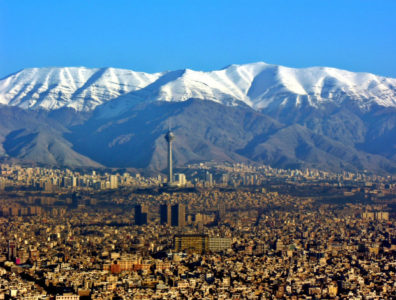 TEHRAN, August 9, 2017 – Iran’s National Petrochemical Company signed an agreement on Wednesday with Air Liquide under which the French company will supply a licence for the methane-to-propylene (MTP) process.

The deal will also see Air Liquide participate in basic engineering for an MTP plant with 500,000 tpy of capacity.

Iranian officials were first reported to be in talks on MTP with the French company in October 2016.

Wednesday’s deal follows the landmark July agreement with another French player, Total, that will see the super-major develop a phase of the South Pars gasfield.

Unit has been investing in power generation projects in Iran since the 1980s. The company made headlines in June 2016 when it signed a USD 4.2-billion deal to build seven gas-powered plants in Iran.

Zarubezhneft signed on to undertake studies of Iran’s West Paydar and Aban oilfields in July 2016. The company has also expressed interest in making a multibillion-dollar investment in the Changouleh oilfield.

Ghadir Investment Company participates in various industries via its seven holdings and 140 subsidiaries, which undertake financing, as well as operating in areas such as oil, gas, petrochemicals, construction, mining, transportation, power and information technology.

Oil prices extend gains; Brent rises to highest since May