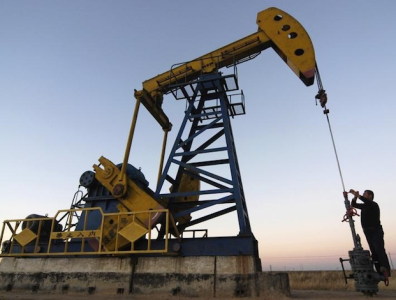 Oil prices extend gains; Brent rises to highest since May

LONDON, August 10, 2017 – Oil prices continued higher on Thursday, as data showing a sixth consecutive week of declines in U.S. crude inventories added to optimism that the market was rebalancing.

Elsewhere, Brent oil for October delivery on the ICE Futures Exchange in London tacked on 32 cents, or about 0.6%, to $53.02 a barrel. It touched its highest since May 25 at $53.14 earlier in the session.

OPEC will publish its monthly assessment of oil markets at around 7:00AM ET (1100GMT) on Thursday. It includes figures on the state of global crude stockpiles for July.

On Friday, the International Energy Agency will release its own monthly report on global oil supply and demand.

The data will give traders a better picture of whether a global rebalancing is taking place in the oil market.

Elsewhere on Nymex, gasoline futures for September was little changed at $1.624 a gallon, while September heating oil ticked up less than half a cent to $1.656 a gallon.

Natural gas futures for September delivery shed 0.6 cents to $2.877 per million British thermal units as traders looked ahead to weekly storage data due later in the global day.