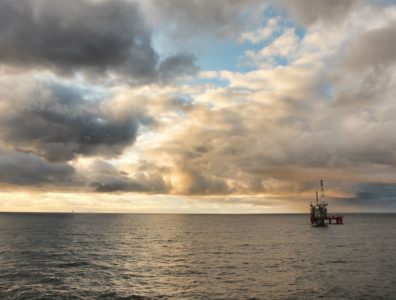 The first well on the development began producing from the Blythe field on Sunday. Gas is being delivered to the Bacton gas terminal in Norfolk.

The Elgood well is being targeted next, with production expected this week.

Initial flow rates from the development will be assessed once stable production is met.

The development – initially called the Core project – is using unmanned rigs controlled at the Bacton terminal.

“With heightened energy security risks across Europe and the continued urgency of the energy transition, there has never been a more important time to bring new UK gas resources onstream. This is especially true of IOG’s gas which has far lower carbon intensity than imports,” said Fiona MacAulay, chair of IOG.