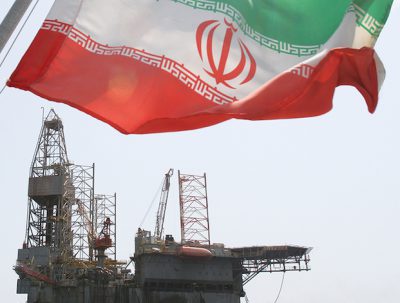 TEHRAN, December 18, 2018 – New oil and gasfields have been discovered in Iran this year, local media reported on Monday.

Co-operation with IOCs continues despite US sanctions, the head of exploration at National Iranian Oil Company told Mehr news agency, adding that further details would be provided at a later time.

“[W]e are working in three areas of exploration of new fields, new reservoirs and increasing the volume of already discovered fields and we have achieved good results in all three sectors,” Seyyed Saleh Hendi said, cited by the agency. “There are about 40 oil reservoirs discovered and developed in the country, which indicates that the exploration sector is doing better than production and development.”