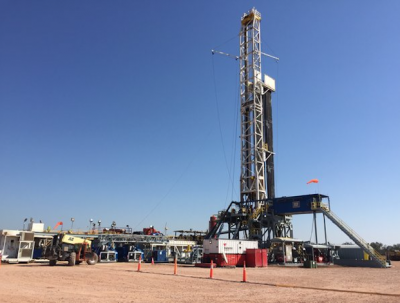 LONDON, December 18, 2018 – President Energy has encountered oil in the Puesto Flores concession in Argentina, the company announced on Tuesday.

“To have drilled, logged, cased and cemented the entire three well programme on time and on budget and be producing from the first two wells ahead of expectations with the third yet to come on stream underlines just how far President has come in its operational capabilities this year,” said Peter Levine, the company’s chairman and CEO. “Drilling will start up again during the course of 2019 but in the meantime diverse reactivations, workovers and infrastructure work will continue including integration of the two new concessions in Rio Negro on which more will be said in due course.”

President operates the Puesto Flores concession with a 90% stake, alongside partner EDHIPSA (10%).