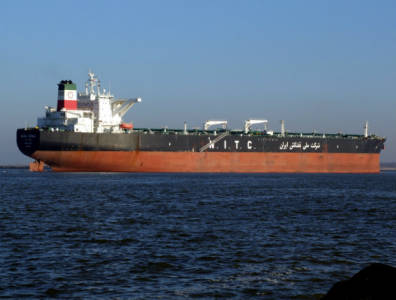 TEHRAN, February 22, 2016 – Iran has increased oil exports by 500,000 bpd after sanctions were lifted in January, the director of international affairs for state-run National Iranian Oil Company, Mohsen Ghamsari, said in an interview with Iranian semi-official FARS News Agency on Saturday.

Iran currently has 2 million barrels of oil aboard a tanker at Kharg Island on the Persian Gulf headed to French super-major Total, and two other tankers filled with 100 million barrels each are bound for Spain’s Compañía Española de Petróleos and Russia’s Lukoil.

Other Iranian companies are also looking to tap into the emerging market. Managing director of National Iranian Drilling Company, a subsidiary of National Iranian Oil Company, Heydar Bahmani announced today that the company had already met with 30 European and Asian firms over the last few months. “Given the removal of sanction, these committees will pursue the topics related to economic and technical topics, planning, negotiating with foreign companies and studying the contracts,” he said.

Cimic issues notice of dispute for Gorgon
Next