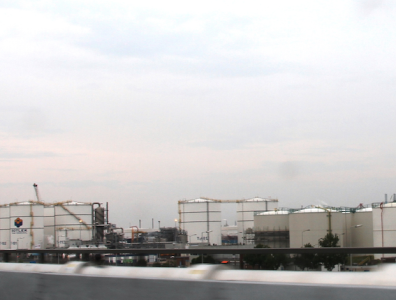 Minister of Petroleum Bijan Namdar Zangeneh offered the figure on the sidelines of a Cabinet meeting.

The ministry’s figures have been at odds with OPEC’s – the cartel reported Iran’s production as 3.72 million bopd in December.

Iran agreed in November to cap its oil output at an average of 3.797 million barrels for the first half of 2017.

Meanwhile, the country is shipping crude to the European market at pre-sanctions levels.

Iranian crude shipments for January will total 622,581 barrels, a level not seen since November 2011, Bloomberg reported on Wednesday.

Oil exports to Europe were halted due to sanctions in 2012, and resumed in early 2016.

Two Iranian supertankers, Huge and Snow, are set to deliver a combined 4 million barrels to Rotterdam next month.