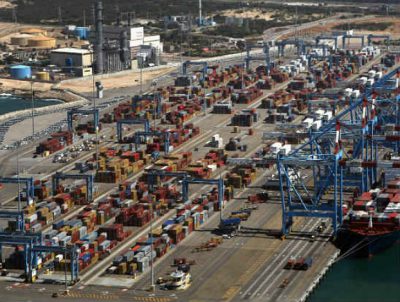 TEHRAN, February 2, 2017 – With a large-scale methanol project under way at its Chabahar port, Iran is planning its first methanol-to-olefins plant in the same location.

SPI International is handling engineering and finance contracts for the Mokran complex. Its CEO, Reza Ebadzadeh, told Platts earlier this week that building an integrated MTO plant was expected to yield higher profits than constructing a standalone methanol facility.

Speaking to TOGY in 2016, Ebadzadeh described SPI International as master developer of the Mokran project, and emphasised Chabahar’s potential as a “hub for CIS countries, Afghanistan and India.”

Lying 300 kilometres east of the Strait of Hormuz, the port of Chabahar is the only Iranian port with direct access to the Indian Ocean as well as the Sea of Oman and the Gulf. The port is designated as a free trade and industrial zone, and is under development as a mega-project between Iran and India.

The Mokran Petrochemical Complex will be home to as many as eight ammonia plants, two olefins plants, one aromatic plant and one crystal melamine plant.