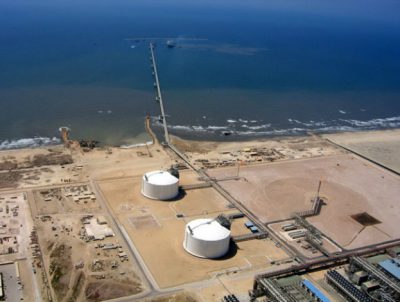 CAIRO, February 2, 2017 – Egypt’s minister of petroleum and mineral resources, Tarek el Molla, on Thursday said the country is on track to becoming a natural gas exporter by 2019.

Over the coming 9 months, Egypt will purchase as many as 45 LNG cargoes from Rosneft and Engie. It also aims to import from Oman.

Also in Thursday, Egyptian General Petroleum Corporation head Tarek El Hadidi confirmed talks were underway with Iraq for imports of 1 million barrels of oil per month for the year. Reports on the negotiations first surfaced in December, suggesting 1-2 million barrels per month.