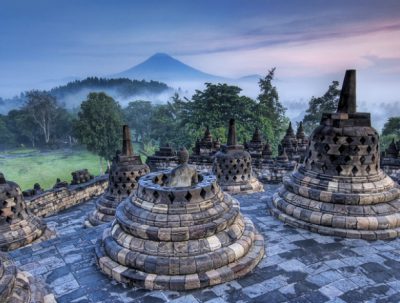 JAKARTA, August 10, 2016 – Iran has proposed to build a multi-billion-dollar refinery in Indonesia, Ministry of Energy and Mineral Resources’ director for oil and gas Wiratmaja Puja said late on Tuesday.

Speaking in Jakarta, Puja said Indonesia had received bids from several countries, including Iran, China, Kuwait and Russia, for the planned 100,000-bpd refinery. According to Puja, the Iranian proposal also included the supply of crude feedstock.

Iranian media on Tuesday reported the project value as being in the range of USD 8.4 billion, with an estimated construction time of four to five years. The refinery is to be built in Java. A spokesperson of the Ministry of Petroleum said an economic feasibility study is underway.