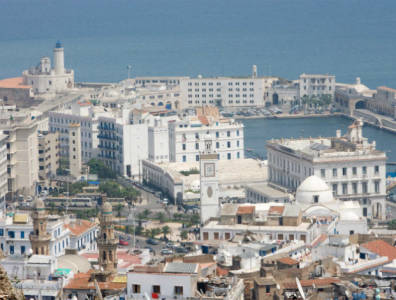 TEHRAN, August 25, 2016 – Iran will take part in the September closed-door OPEC meeting in Algeria, the Ministry of Petroleum’s news portal announced on Thursday.

Minister of Petroleum Bijan Zanganeh will join his 13 OPEC counterparts for their meeting on the sidelines of the International Energy Forum, scheduled in Algiers on September 26-28. The decision raises the hope for OPEC action on curbing the persistent supply glut. The previous attempt at reaching an agreement on freezing production, the April meeting in Doha, floundered in part because of the absence of Iran during the talks.

Oil down as prospects for output freeze dim