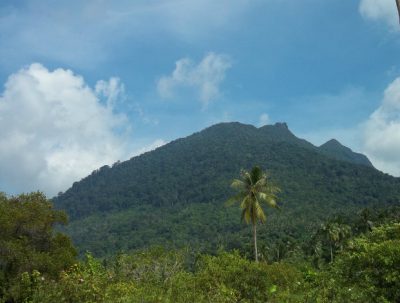 The area in question, located in the Natuna Islands in the Riau Islands province, is thought to hold proven gas reserves of 1.3 tcm (46 tcf), making it one of the world’s largest reserves of untapped gas. Reports have forecasted costs of around USD 20 billion-40 billion to develop the site.

Ownership of the area is disputed by Beijing, which has stated that the 8,3000-square-metre Natuna exclusive economic zone in the South China Sea is included within China’s borders.

The announcement comes at the same time as Pertamina signs another gas agreement with Pavilion Energy to develop small-scale LNG projects in Southeast Asia, as well as marketing, trading, procurement and investments of LNG.